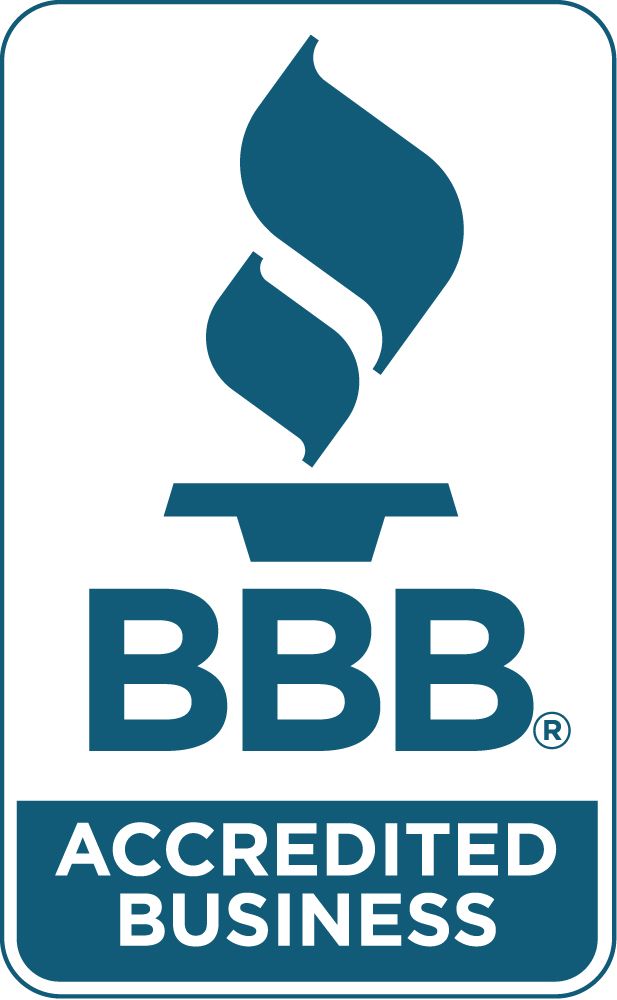 Microalgae Oil is Richest in DHA

Most fish oil products contain more EPA than DHA.  This is exactly the opposite of the Optimum Balance in microalgae oil supplements over fish oil.

One of the reasons fish have Omega 3s in their systems is because they eat microalgae. So, by taking microalgae supplements, you get your DHA directly from the source, without it having been converted and diluted by passing through a fish.

Other products advertising that they are rich in Omega-3s are getting it from plant sources like flax seed, canola oil or walnuts. Plant sources don't contain either DHA or EPA. Instead, they contain ALA, an Omega-3 that the body can convert to DHA and EPA. However, the body must go through a multi-step conversion process that makes ALA much less effective in gaining the needed fatty acids than other sources.  The process makes the body work harder and ends up providing much less DHA or EPA than sources like microalgae that provide DHA and EPA directly.

Microalgae oil does not contain high levels of ALA but is very rich in DHA, providing 250% more DHA per unit than fish oil. This makes microalgae oil the finest source of these essential nutrients available because the oil has the optimum balance of DHA to EPA and your body puts it directly to work without the multi-step conversion processes of other Omega-3 forms.

We believe Pure One™ is absolutely safe because both it and the earlier forms of Omega-3 have all been used and tested for many years. All of the components of the Pure One™ oil are present in foods that humans have been consuming almost from the beginning of time. The scientific community has extensive knowledge about how these components react in human metabolism and adverse reactions are nonexistent. In scientific tests since the mid-1990s, there have been no reports in the scientific literature of allergic or toxic responses to any members of the algae kingdom Chromista.

Pure One™ - The Purest Omega-3
Importantly, the main negative feelings some people have about fish oil is its fishy taste, the odor that lingers in our system, and that odorous BURPING PROBLEM that seems a constant companion to fish oil use. Now this is SOLVED, Omega-3 microalgae oil has none of these effects.

Dr. Scott Doughman, PhD and Nutritional Biochemist, has formulated a potent extract of Golden Microalgae Oil to provide a clinical omega 3 product not derived from fish oil.  He went to the omega-3 source for DHA because the primary source of omega 3 for fish is the microalgae omega-3 they consume.  High oil production generally means more omega-3. Processed fish oil from these fish contains many things, only one of which is Omega-3.

PURE ONE ™  is the first product available to use a unique, approved strain of microalgae to provide supplemental omega-3 sustainably.  Because the microalgae oil we use provides a concentrated form of omega-3, we are able to offer higher concentrations to you for greater health benefits through PURE ONE ™ Optimized Omega-3™ supplements.  In early 2006, government agencies such as the Food Standards Agency in the UK and the Food Safety Authority of Ireland reported PCB levels that exceeded the strict new European maximum limits in several fish oil brands, which required temporary withdrawal of these brands.

PURE ONE ™ Optimized Omega-3™has no risk of contaimination because it is grown in a closed environment not exposed to outside elements.

Reach out to children and aging adults with new ideas like PURE ONE.  Make a difference.  Make recommendations that patients and loved ones can follow and trust.

Tell them you found a risk free co-therapeutic(1) solution.*  Tell them about super-abundant DHA (docosahexaenoic acid), the most abundant brain omega-3 (97%).  Tell them about Optimized Omega-3 and how you have made your choice a pure one.

With PURE ONE™ you can feel confident you are getting the omega 3s that support memory, focus, attention, blood pressure, triglyceride and HDL levels.*

If you pre-qualify, the Challenge is to lower your triglyceride levels in 3 months, guaranteed.  Customer results are in, with up to 29% lower levels.*